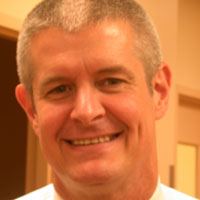 Dr. Ralph Pope is a 1981 graduate of the University of Tennessee College of Veterinary Medicine. He is from Memphis and attended White Station High School where he played football, ran track and also achieved the rank of Eagle Scout. He is the owner of All Creatures Pet Hospital and has practiced in the Memphis area over 41 years. Dr. Pope is also a Diplomate of the American Board of Veterinary Practitioners (Canine/Feline Practice). This prestigious organization includes less than 1,000 members worldwide who have met the rigorous requirements and testing to be considered a diplomate. Dr. Pope's special interests include exotic animal medicine and surgery for birds, reptiles, and small mammals such as rabbits, guinea pigs and ferrets. Outside of work activities include gardening, exercise and travel. 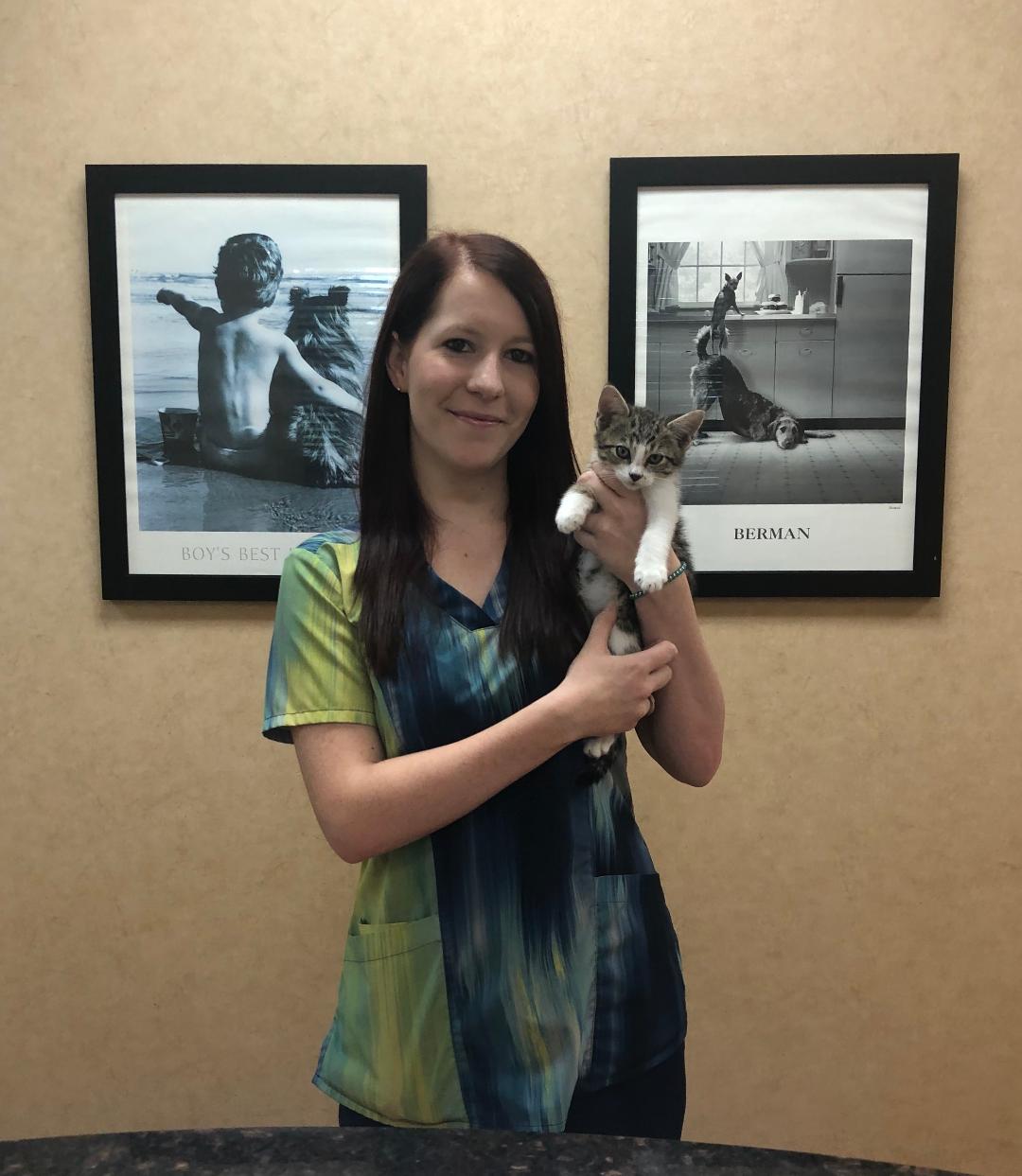 Kassi is known as “superstar” at our office. That’s because there is not an area where she doesn’t excel. A truly irreplaceable asset to our pet hospital. She and her husband Cody have a farm in Mississippi with a menagerie of horses, goats, chickens, dogs, and cats. Kassi has been with us over 7 years and most clients know her on a first-name basis. 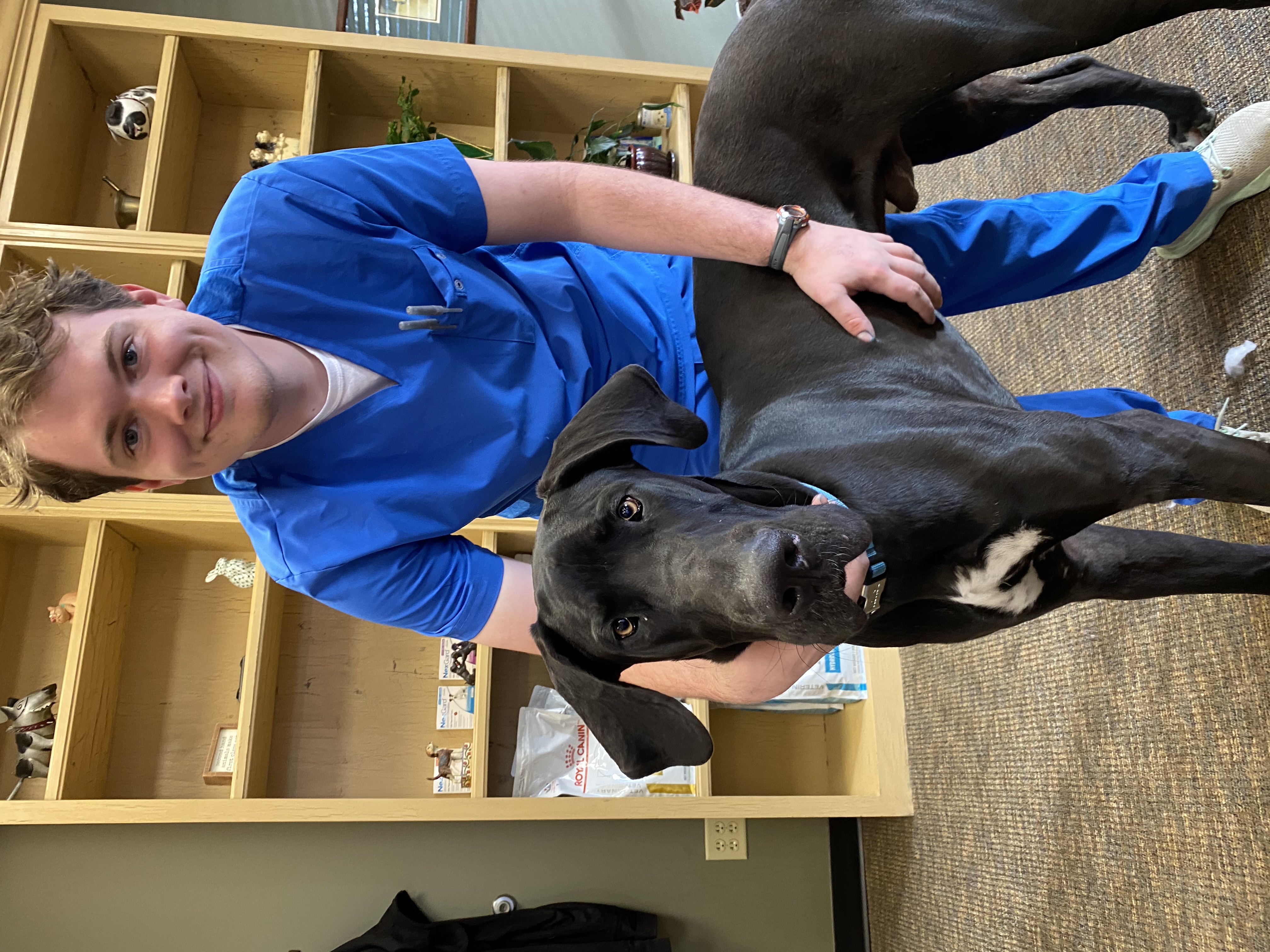 Connor was for several years a volunteer at our office. Luckily for us, we convinced him to make veterinary medicine a career. Connor is from Michigan and now calls Memphis home. He calls Memphis “other things,” however, during the hot summer months. 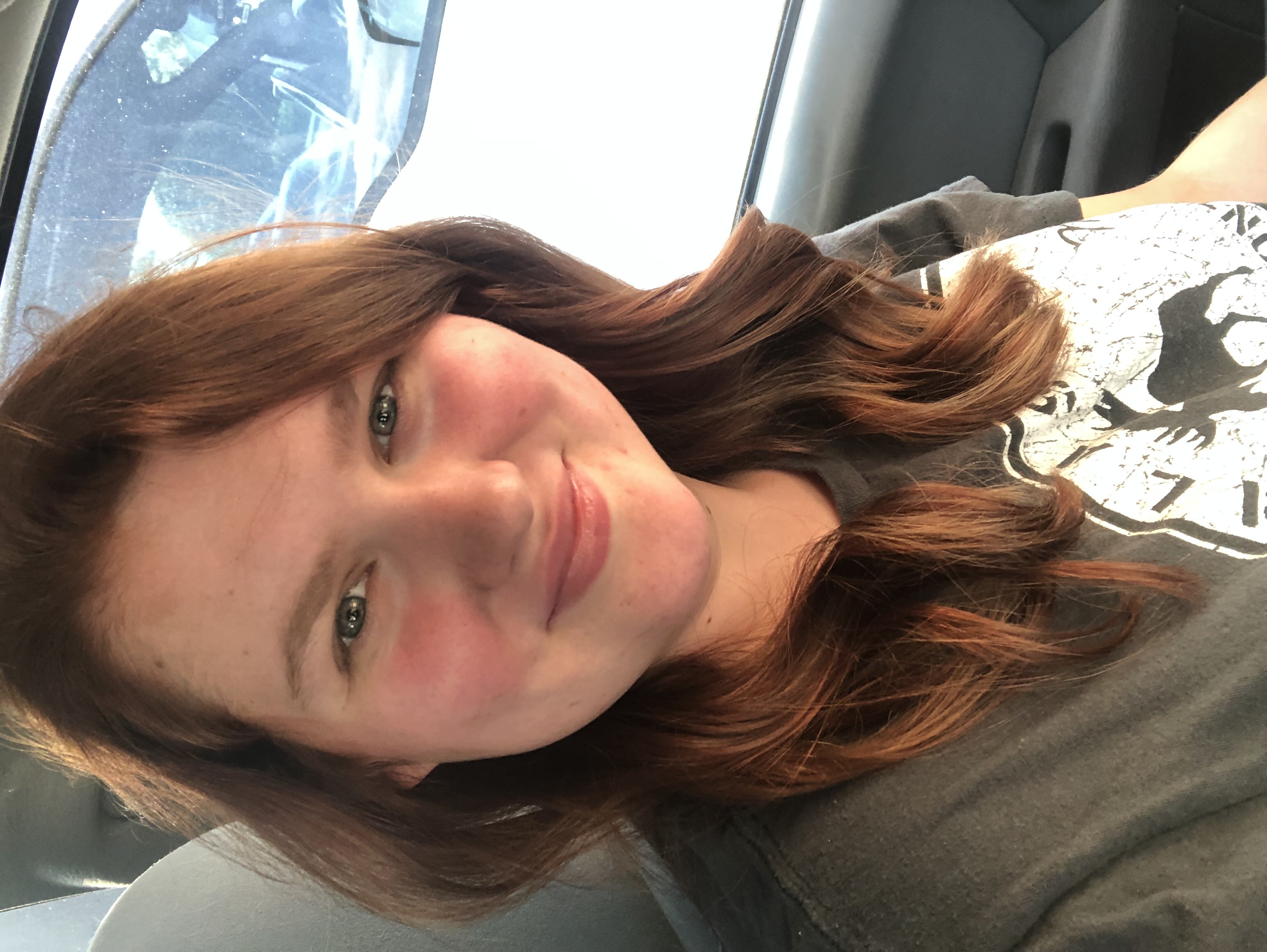 Elizabeth moved to Jackson, Tennessee from Greenville, South Carolina to attend Union University where she completed her bachelor’s degree in Zoology and Psychology. During her stay there, she spent most of her spare time volunteering for the Raptor Rehabilitation center. When she isn't at the clinic, she enjoys rock climbing and spending time with her pets: 2 cats, a degu, and a dog. 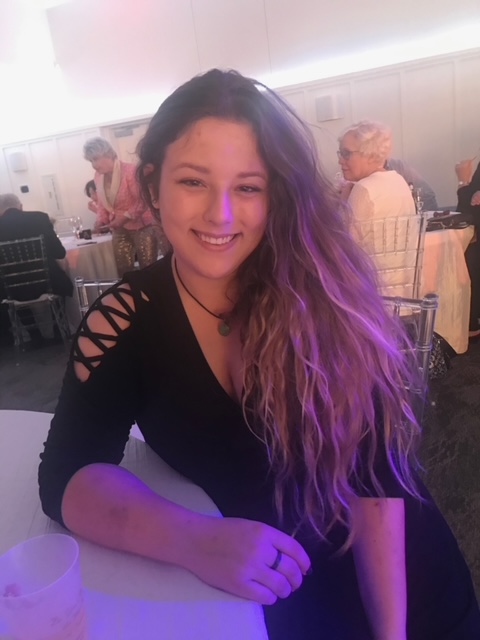 An outstanding new addition to our staff! Jackie has an Animal Science Degree from UT-Martin and is current on her veterinary literature, surgery, and clinical techniques. She has also had considerable ICU and ER experience at Memphis Veterinary Specialists. Jackie is from Memphis and loves kitties more than anything but is fond of all the pets we see. Her favorite pastimes are snacking and napping...haha!

Find us on the map